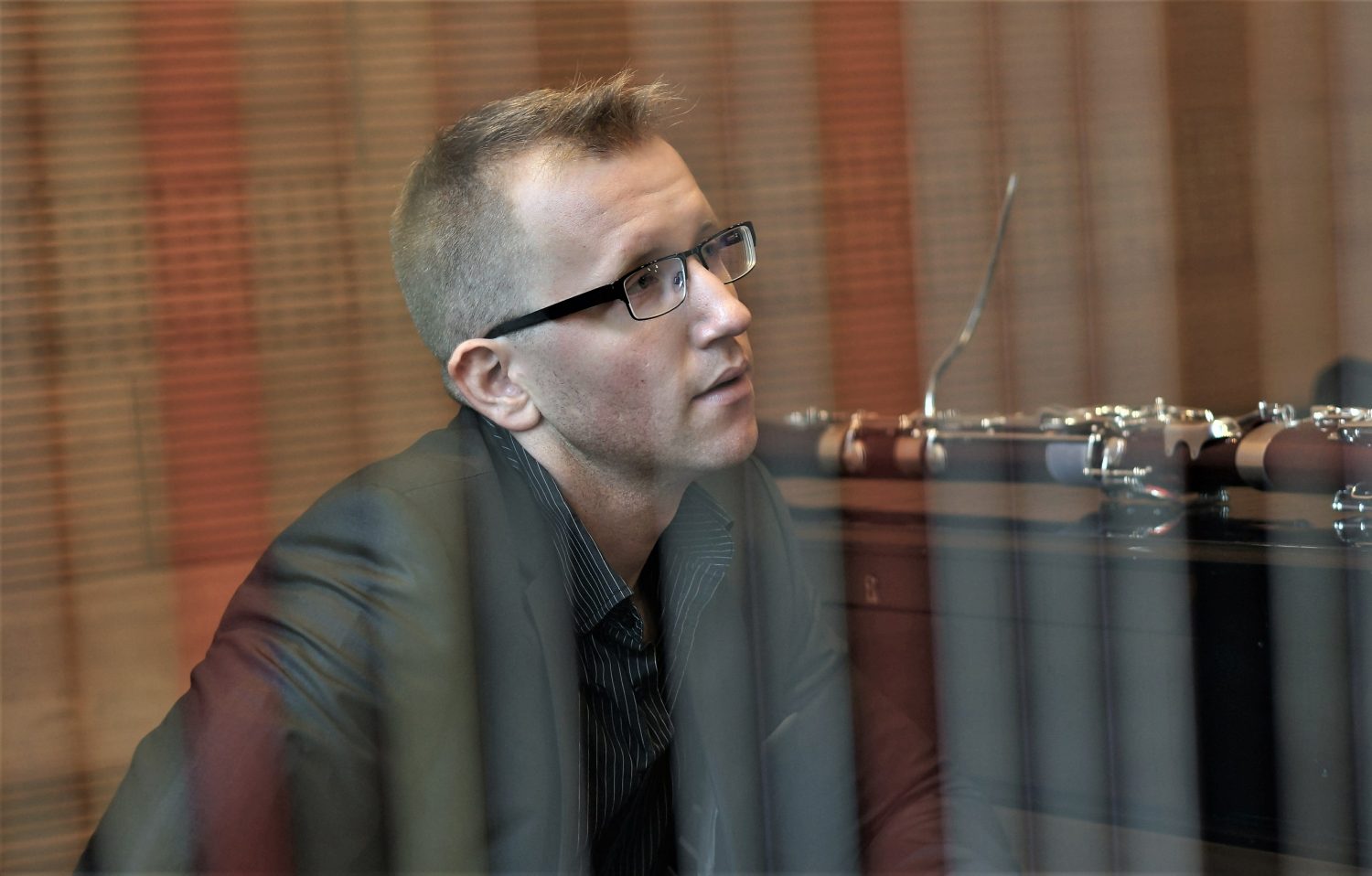 After winning First Prizes at the national bassoon and chamber music competition he gained his first international victory in 2008 by winning the 1st Prize and the Special Prize for the best interpretation of the commisioned composition at the 42nd Concertino Praga International Bassoon Competition. In 2010 he was one of the winners of the Franz Liszt Academy Talent Competition and also won the Erasmus Scholarship. In 2011 he won the International Competition for Wind Instruments Emsbüren and in the same year also won the 16th International “Talentinum” Music Forum for Young Artists in Zlín. In 2012 he was a finalist at the EBU New Talent International Music Competition (founded by Sir Yehudi Menuhin in 1969) – this was the first time in the history of the competition for a bassoon player to become finalist. This same year he won the German DAAD Association’s one year scholarship. In 2013 he became a scholar of the Ad Infinitum Foundation and the Sir Yehudi Menuhin Live Music Now Fonundation. In 2014 he was awarded the DAAD Grand Prix by the UdK Berlin. In 2015 he won the 2nd prize at the Paris Grand Prize Virtuoso Comoetition. In 2016 he won a special prize at the 1st Berlin Rising Stars-Grand Prix Music Competition. In 2019 he accepted a Golden Award at the 4th Manhattan International Music Competition in Combined Wind category. As part of the prize he will be giving his debut concert at the Carnegie Hall’s Weil Chamber Hall in the 2020/21 season.

Since 2014 he is the solo bassoon player of the Hungatian State Opera Orchestra. Sicne 2019 he is also first bassoon player in the Concerto Budapest Orchestra led by András Keller. In 2018 with three of his colleagues from the Hungarian State Opera he founded the Budapest Bassoon Trio which was created with the goal to introduce the many tones and versatile voice of the bassoon. They gave their debüt concert in the Autumn of 2018 at the Nagyszeben Ars Hungarica Festival. Since then they are giving more and more concerts throughout the country.

In 2017 he founded the Budapest Wind Quintet with his long time friends. Their debut concert was in 2017 at the Marble Hall of the Hungarian Radio. Since then they performed on many Hungarian stages and also at the Christophori Piano Salon Berlin and also in Transylvania. Between 2017-2019 they consecutively won the NKA Advisory Boards for Arts scholarship.

From 2015 to 2019 he got experience as a teacher at the Vienna Conservatory’s Hungarian department in Budapest and from 2016 to the present he necame a guest masterclass artists of the famous online portal ’Play With a Pro Online Academy’. He gave numerous masterclasses in Berlin, Budapest, Győr, Bukarest and Csíkszereda.